What is the meaning of Mothers Day (Mothering Sunday)?

Mother’s Day, or Mothering Sunday in the UK and Ireland, is a day to show love, gratitude and appreciation to all wonderful mums everywhere, with acts of kindness and the giving of Mothers Day gifts and flowers. Mothering Sunday and Mother’s Day both have different origins; although they represent the same meaning, they originated differently. We all celebrate the day but very few actually know its origin. The original meaning of Mothering Sunday and Mother’s Day has been somewhat lost but it’s still a day to solely appreciate mum. (if your here for the featured image – Mothers Day Balloon you can design your own here)

Like many traditions and festivities, Mothers Day began with a religious purpose. Held on the fourth Sunday in Lent, exactly three weeks before Easter Sunday, it was a originally set as a day to honour and give thanks to the Virgin Mary. Such celebrations required people to visit their ‘mother’ church – the main church or cathedral in a family’s area. The spread of Christianity throughout Europe in the 16th century increased the celebrations and firmly put Mothering Sunday on the calendar. It was believed to be essential for people to return to their home ‘mother’ church to make it a true family honoured occasion. The gatherings reunited families and gave children who worked as domestic servants, or as apprentices away from home (from as early as ten years old), the opportunity to have the day off to join their family and see their mother.

As with any national holiday, Mother’s Day involves the giving of gifts and cards to show Mum how much she’s valued, loved and appreciated. Traditionally Mother’s Day gifts included flowers and a Simnel cake. The flowers were picked by the workers on the way home from work for a day with their mum; they’d pick wild flowers from the country lanes. It is still a tradition today to spoil mum with a stunning colourful bouquet of flowers,  as well as more modern gifts such as Photo Printed/Custom Balloons, perfume, clothes or jewellery.

You can purchase your Custom Balloons from us, we have many different styles of Balloons that you can design on our website, perfect gift for Mothers Day – have a look at our Quick Gift Section

So set aside all other plans for the day and treat the Mother in your life like a Queen. Take your mum for Lunch, shopping get together with your Grandmother, sisters or aunt’s and make the day extremely special, or simply give your Mum the day off, let her put her feet up and relax!

Don’t forget to Treat her to a special heart felt gift.. Design your own balloons today

Happy Mothers Day to all!!

How other countries Celebrate Mothering Sunday.

The USA is where the modern Mother’s Day as we know it started. Although many forms of Mother’s day existed before – typically with religious roots – Mother’s day is now considered a secular day of celebration, during which mother’s are showered with gifts and cards. The day was first conceived at the beginning of the 20th century when a woman called Ann Reeves Jarvis’s mother died. She wanted to have a national day for people to honour the sacrifices mothers make for their children.

Fête des mères takes place on the last Sunday of May, but is moved to the first Sunday of June if Pentecost falls then. The day of celebration was first declared by Napoleon, who wanted to reward mothers of large families. This tradition was revitalised during the First World War, when mothers of four or five children were given medals.

The modern fête des mères was officially founded in 1950. French children will traditionally do chores for their mums, and give them gifts, such as handwritten poems, flowers and cakes. A large, celebratory meal ends this relaxing, enjoyable day.

In culturally diverse India, a westernised version of Mother’s Day is celebrated on the second Sunday in May, when Indians reflect upon the importance of mothers in their lives and the sacrifices they have made.

However, Hindus in India celebrate the goddess Durga, or Divine Mother, during a 10-day festival called Durga Puja in October. Durga Puja celebrates the triumph of good over evil and is earmarked by gifts given to friends and family, as well as feasts and celebrations.

Muttertag takes place on the second Sunday in May but, like France, is moved (though to the first Sunday of May) if it falls on Pentecost. During the Second World War, Mother’s Day traditions took on political significance: it was the day to acknowledge women for producing children for the Vaterland (Fatherland). Medals were awarded in gold, silver or bronze, based upon how many children were in the household.

After the war, it assumed a softer feel. The giving of Mother’s Day cards, gifts and flowers is extremely popular, and festive meals typically earmark the day.

Dia das Mães is incredibly popular in Brazil – in fact it is the second most commercial holiday celebrated (the first being Christmas).

Brazil commemorates this special day on the second Sunday in May with special children’s performances and church gatherings, which often culminate in large, multi-generational barbecues, she adds.

Another country which relies heavily on the giving of carnations and other flowers is Australia, where Mother’s Day is celebrated on the second Sunday in May. Chrysanthemums are also a very popular floral choice, originally due to a marketing gimmick playing on the fact they end with ‘mum’. Aunts and grandmothers are also acknowledged with gifts.

In Australia, lots of service events are held around the holiday, with many organisations holding events to help raise money for women’s causes

Here, Mother’s Day is celebrated at the end of the rainy season, as part of the three-day Antrosht festival, dedicated to mums. When the weather clears up and the skies empty of rain, family members come home to celebrate with a large feast. Daughters traditionally bring vegetables, butter, spices and cheese, while the sons bring meat of various types, including lamb or bull. These will be included in a traditional hash recipe. Singing and dancing is shared by all family members

In Japan Mother’s Day is celebrated on the second Sunday in May and is symbolised by beautiful carnations — which represent the gentle strength of mothers who are revered in Japanese culture.

Children draw pictures of their mothers in school and sometimes enter them in art competitions. Like most other countries, Mother’s Day is a day of pampering for mums — children help take over the household chores, have a special family meal, like sushi or eggs, and give their mothers red carnations or roses and cards.

The concept of a commercialised Mother’s Day is a Western evolution, but many cultures worldwide do things to celebrate their mothers in small and large ways from rituals to special treatments at special times, including pregnancy or childbirth.

Peru is no exception to this rule, where Mother’s Day celebrations are held on the second Sunday of May and are complete with gifts, chocolates and joyous family meals. In Peru, children often give their mums handmade items, which are reciprocated (lucky them!).

The mother’s day traditions may vary, but the emotion and love that ties families together is the same the world over.

No matter how or when it is celebrated, it simply serves as a reminder of all mums do for their families every single day and the honour they deserve. 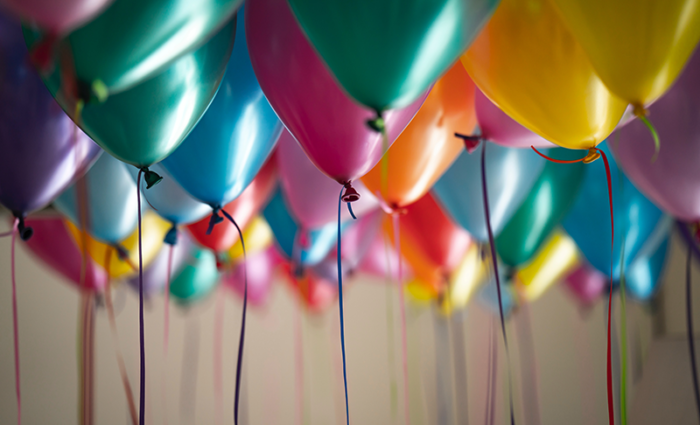 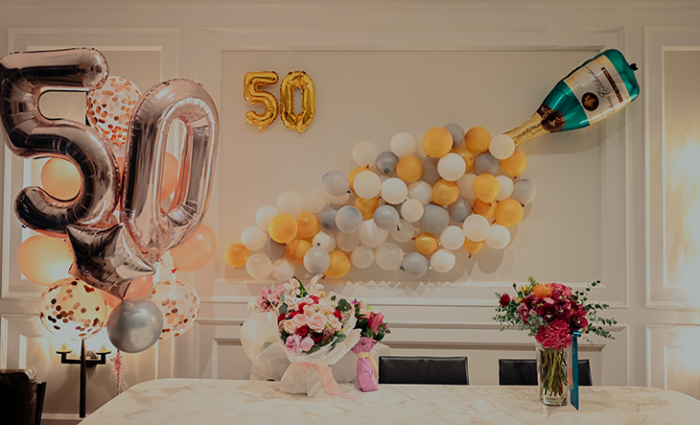 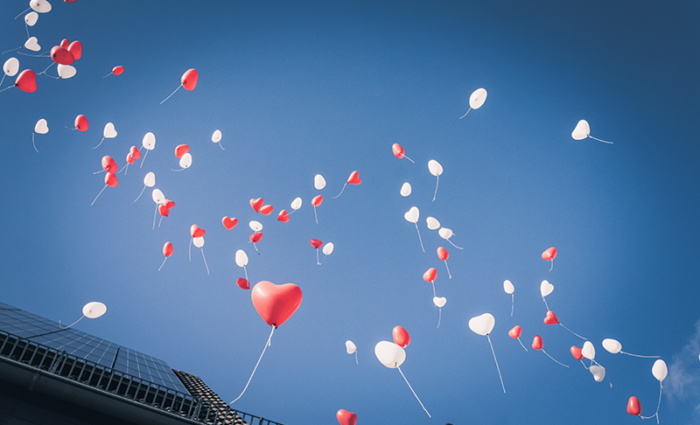