Thinking of gifts for your loved one this Valentines?

Do you need a gift to express your feelings to someone you love?

look no further, we have all of the ideal gifts for you – why not send a Confetti Filled Bubble balloon with a love felt message, or Personalised photo balloon? We have different shaped balloons for you to chose from (as per the photo below)  you can also add a little extra to your gift by adding a Tatty Teddy or Box of Chocolates/Sweets.

The story of Valentine’s Day dates back to the life of St. Valentine, a Roman Catholic martyr who died in the third century. Although the facts of St. Valentine’s life are murky (some sources say he was persecuted for performing forbidden marriages, while others say he helped Christians refugees escape Roman violence), he is consistently presented as a moral, generous, and romantic person. One legend holds that St. Valentine became friendly with his jailer’s daughter and wrote her a note signed “From your Valentine,” which remains a popular phrase associated with Valentine’s Day.

There is some controversy over how Valentine’s Day first became associated with romance and the celebration of lovers. Some scholars point to Geoffrey Chaucer’s 14th-century poem, The Parliament of Fowls, which praises Valentine’s Day as a time when birds choose their mates and love is remembered even in the cold of winter. Others believe Valentine’s Day is the Christian version of a pagan fertility holiday called Lupercalia, which was celebrated by the Romans.

Either way, the romantic meaning of Valentine’s Day has existed since the Middle Ages, and gained popularity as a gift-giving event for aristocrats in 18th-century England and America. The first mass-produced Valentine’s Day cards were created by Esther Howland in the 1840s. Since then a large industry has developed around the making and selling of Valentine’s Day products like flowers, cards, and candies. 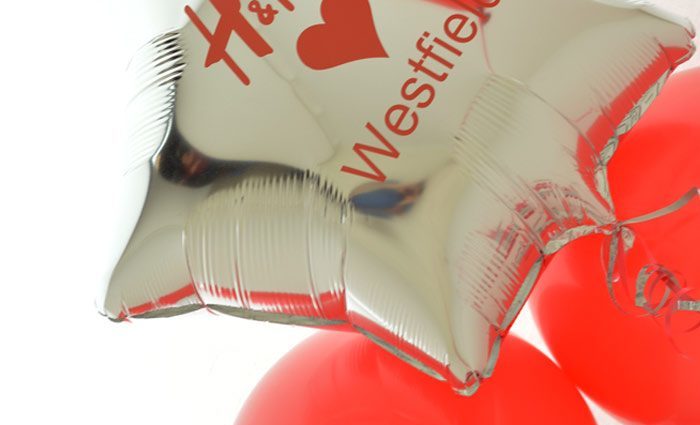 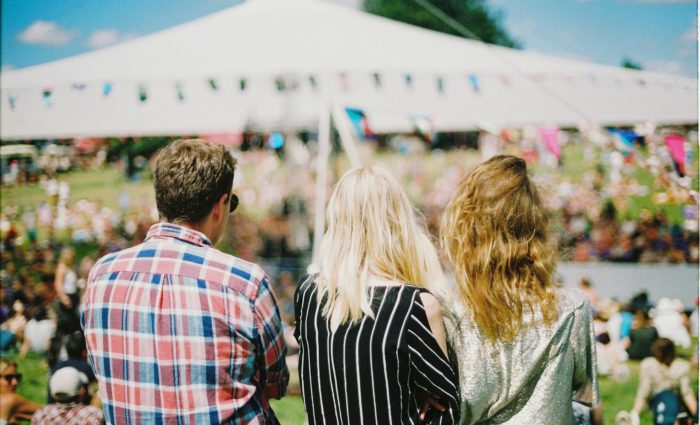 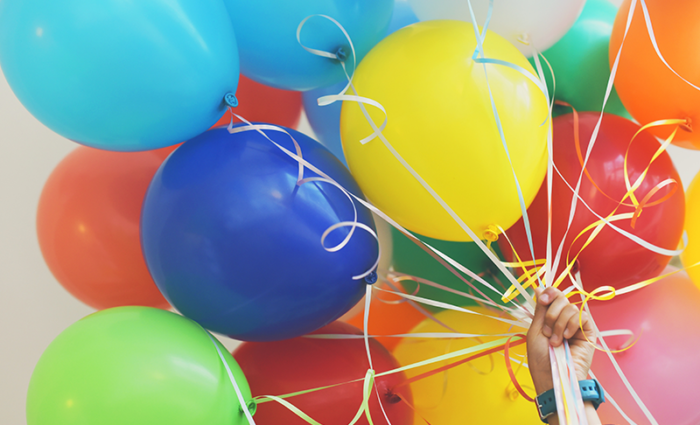 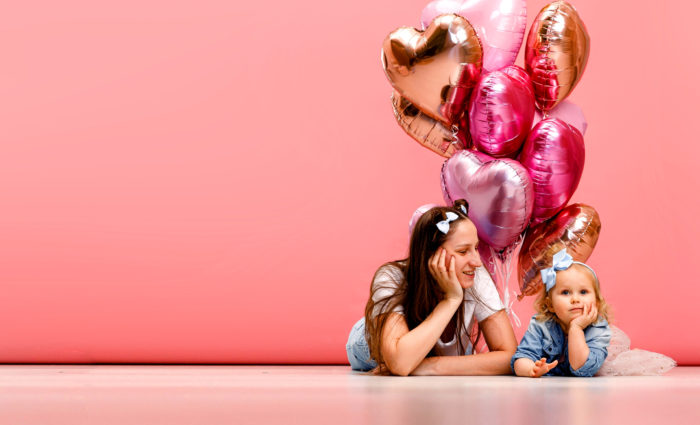